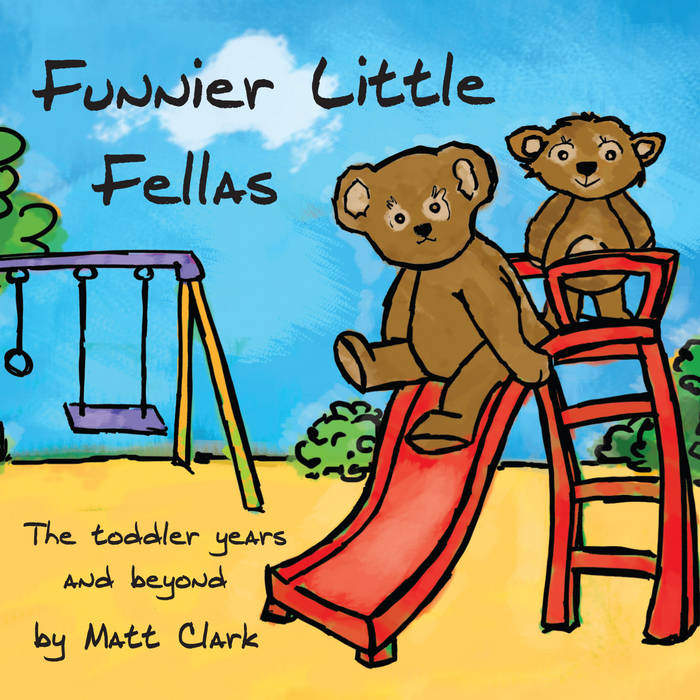 "A nice mix of country, blues, pop, and even rap."
- National Children's Entertainment

"I have the song "Tickle Bees" memorized word for word. The kids made me put it on repeat for a three hour drive.
- The Opinionated Parent

Bandcamp Daily  your guide to the world of Bandcamp