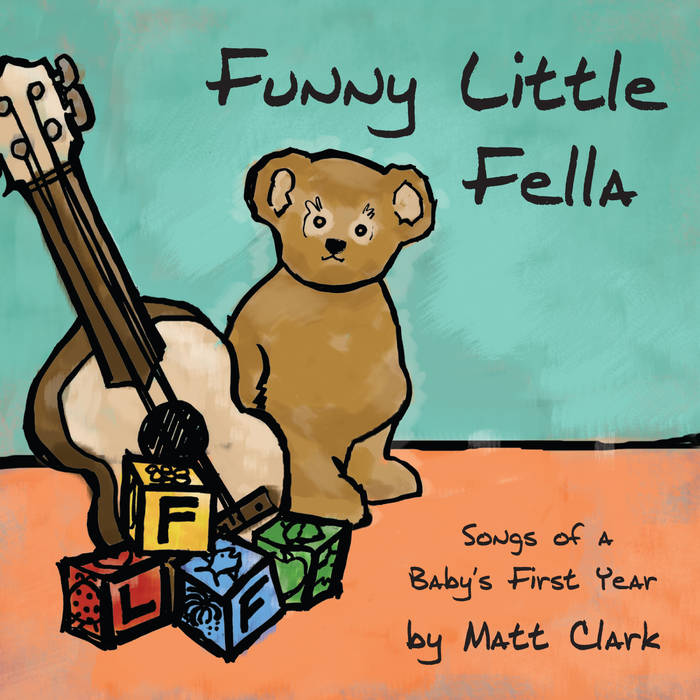 "Matt Clark has recently released an excellent CD of music for kids called 'Funny Little Fella'. These songs are quirky and fun for kids and parents." - Milagros Baby Boutique

"Aside from the humorous lyrics, the music itself is great . . . A fantastic debut CD from Matt Clark and I hope there is more." - Hear It, Love It, Share It

Listed one of the best children's music debuts of 2008 by Warren Truitt - kidsmusic.about.com

Bandcamp Daily  your guide to the world of Bandcamp